Guided Meditation: Your Awareness is Beyond Your Senses 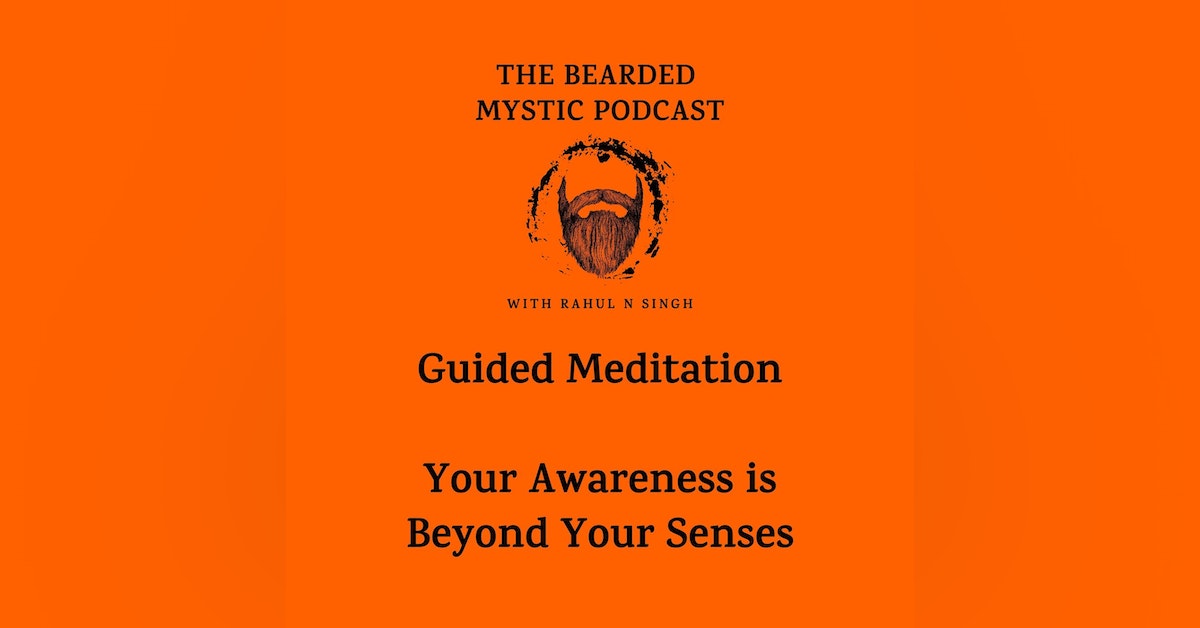 In this guided meditation, we are taken to the Awareness that is behind all the contents of our experience. First, the senses are explored and eventually transcended, where we rest in that Formless Awareness.

I hope you enjoyed practicing this guided meditation and if you are interested in listening to more episodes about Non-Duality, about the wisdom of the Mystics and a deep-dive into the Bhagavad Gita , please follow/subscribe to this Podcast.